Welcome to the Darien Phantoms

The Darien Phantoms is a not-for-profit youth hockey organization for mite aged (8 and under) travel hockey players only.  The Darien Phantoms Hockey Club is committed to the ongoing development and promotion of competitive youth amateur hockey in the south/western suburbs of Chicago.  The Darien Phantoms compete in the newly formed Chicago United Hockey League (CUHL) which is sanctioned by the Amateur Athletic Union or AAU.   The Phantoms play approximately 24 full-ice league games plus playoffs and is not restricted by a maximum number of full-ice or a minimum number of cross-ice games throughout the season.

The Darien Phantoms is not affiliated with USA Hockey, the Amateur Hockey Association of Illinois (AHAI) or any of their affiliates. 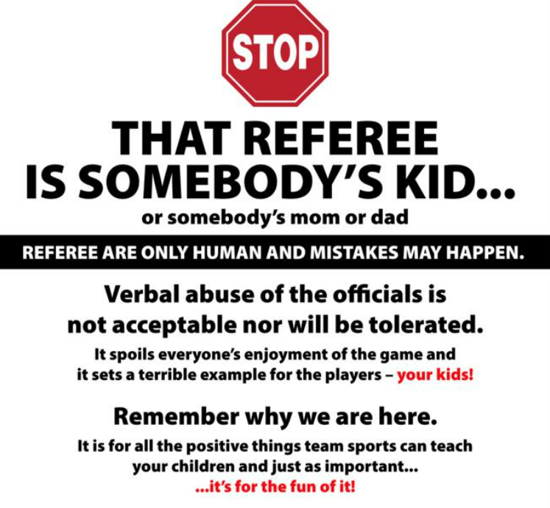 Each manager will need to visit GameSheet Inc | Digital Scorekeeping & League Operations for Modern Sports Leagues and create an account for themselves. You will need to enter your unique team invitation code. THOSE CODES WERE PROVIDED IN A SEPARATE CLUB-SPECIFIC EMAIL.

Log into your account on the iPad you want to use for scoring. From your account there is a link to download the scoring app. Make sure your app is “trusted” through your security settings if you are getting an alert. The first time you open the app you’ll need to enter our iPad League Key: ipad-cuhljmsfrb

Managers will be responsible for entering your players and coaches onto your team. This will have to be completed by the day rosters are due to the league Sunday, September 12. Your GameSheet roster must match your accepted CUHL roster (they will be cross-checked) or your team will be flagged. There is a tutorial here: Managing Your Roster - GameSheet Inc. Knowledge Base that can help you

Gamesheet has extensive tutorials on their Knowledge Base help area HERE. Feel free to utilize those articles as needed. However, I am highly recommending the following Zoom training sessions for all coaches/managers/scorekeepers. They run each week at the same time: